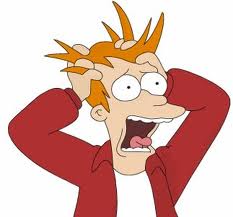 It’s not easy to ask for what you need. Some people are very good at making requests and some people’s “asking” tends to sound more like a demand than a request. Here are some important keys to remember when you ask for what you’d like.
Look at what are some of the common things that keep us from asking for what we want.
Some people may confuse demands with requests. The difference between demands and requests:
So what are the elements of an effective request?